Though the primary focus for 2013 was the overhaul of number 19, work was also underway on diesel-electric number 720 as time and resources allowed. 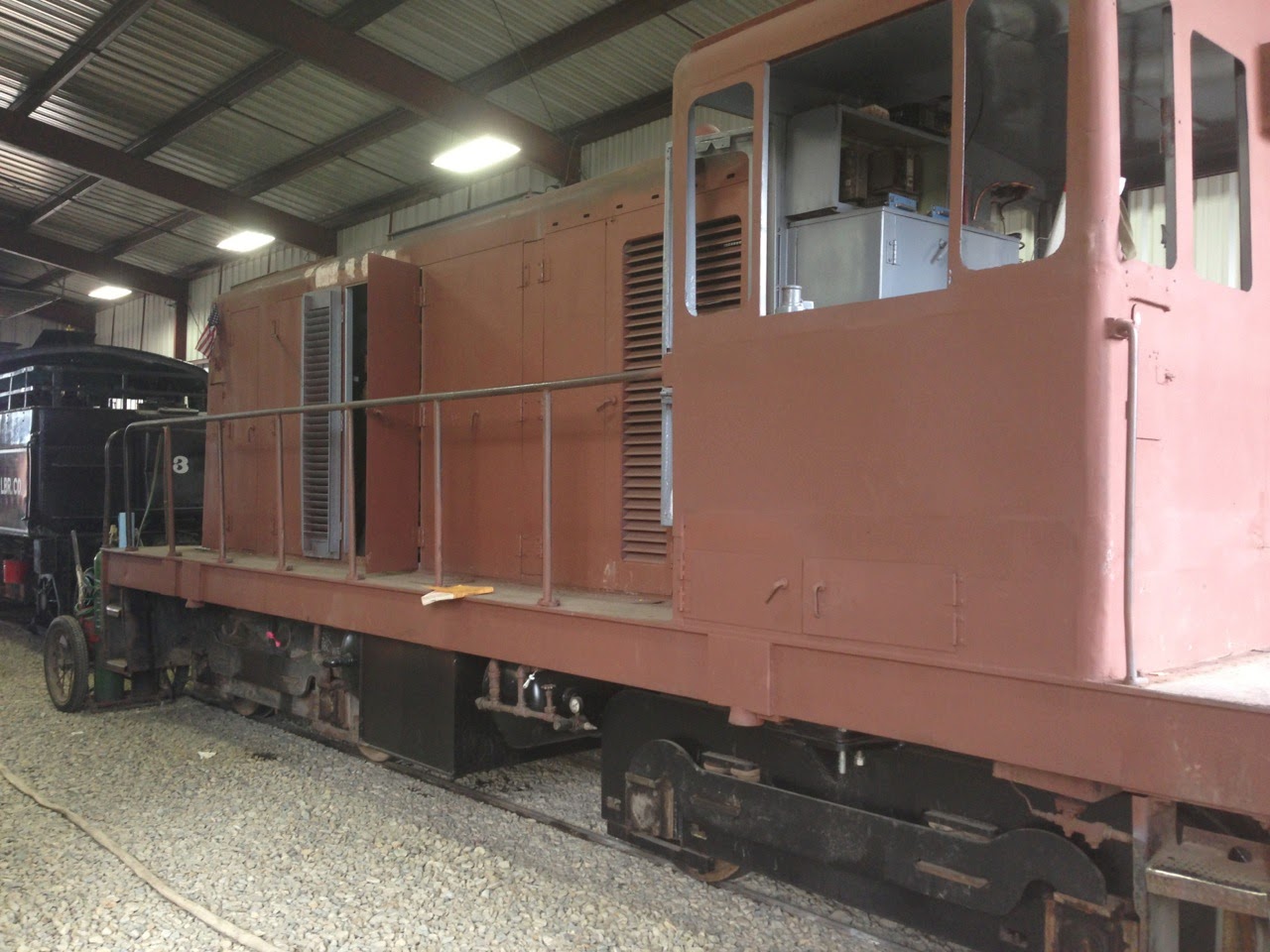 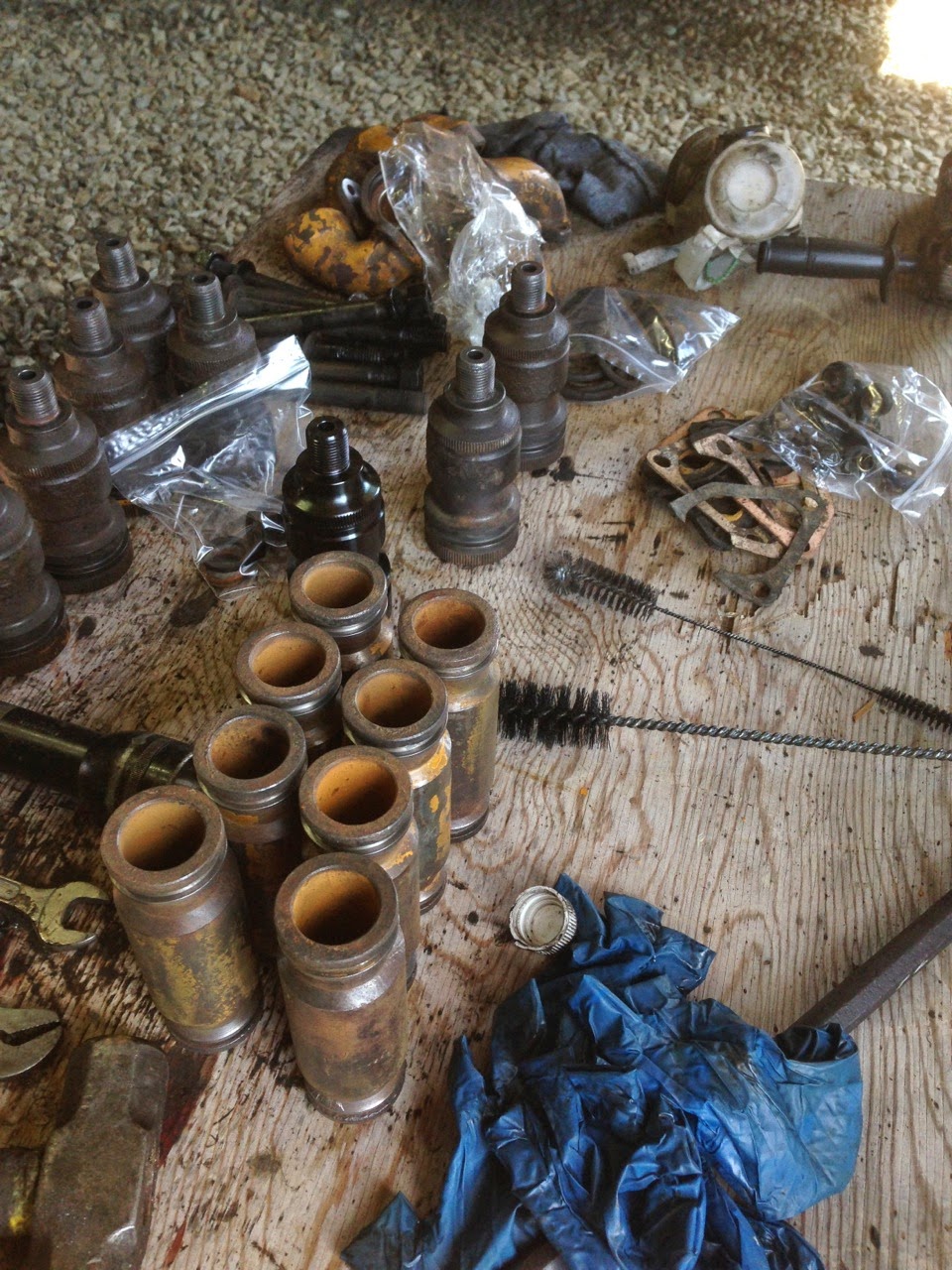 Volunteers removed the heads and pre-combustion chambers from the Caterpillar D-379 motor in number 720. New gaskets were ordered, and several new pre-combusion chambers. 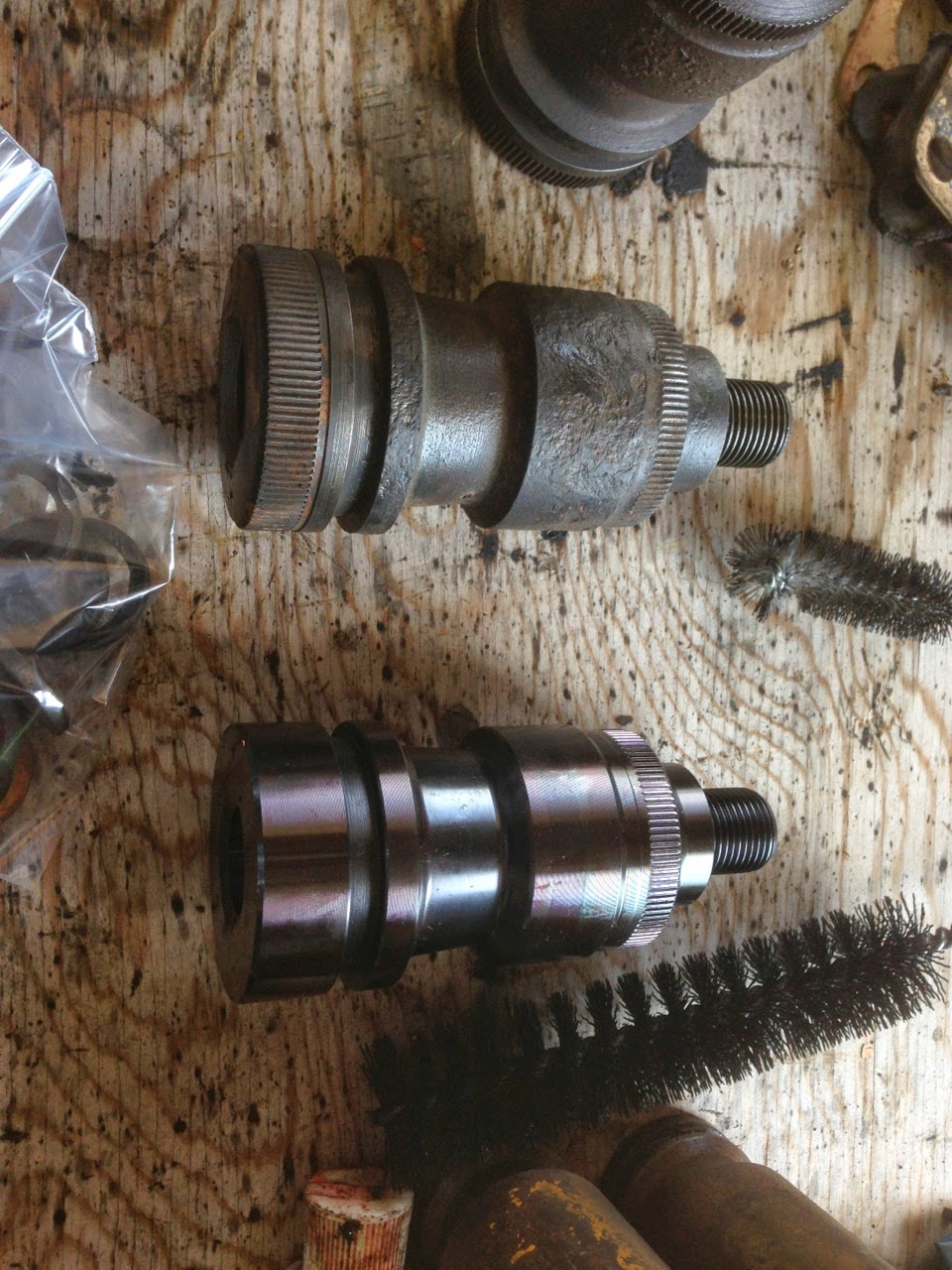 When comparing a new pre-combustion chamber to an original, it's easy to see how much corrosion and damage they have taken in fifty years or service. 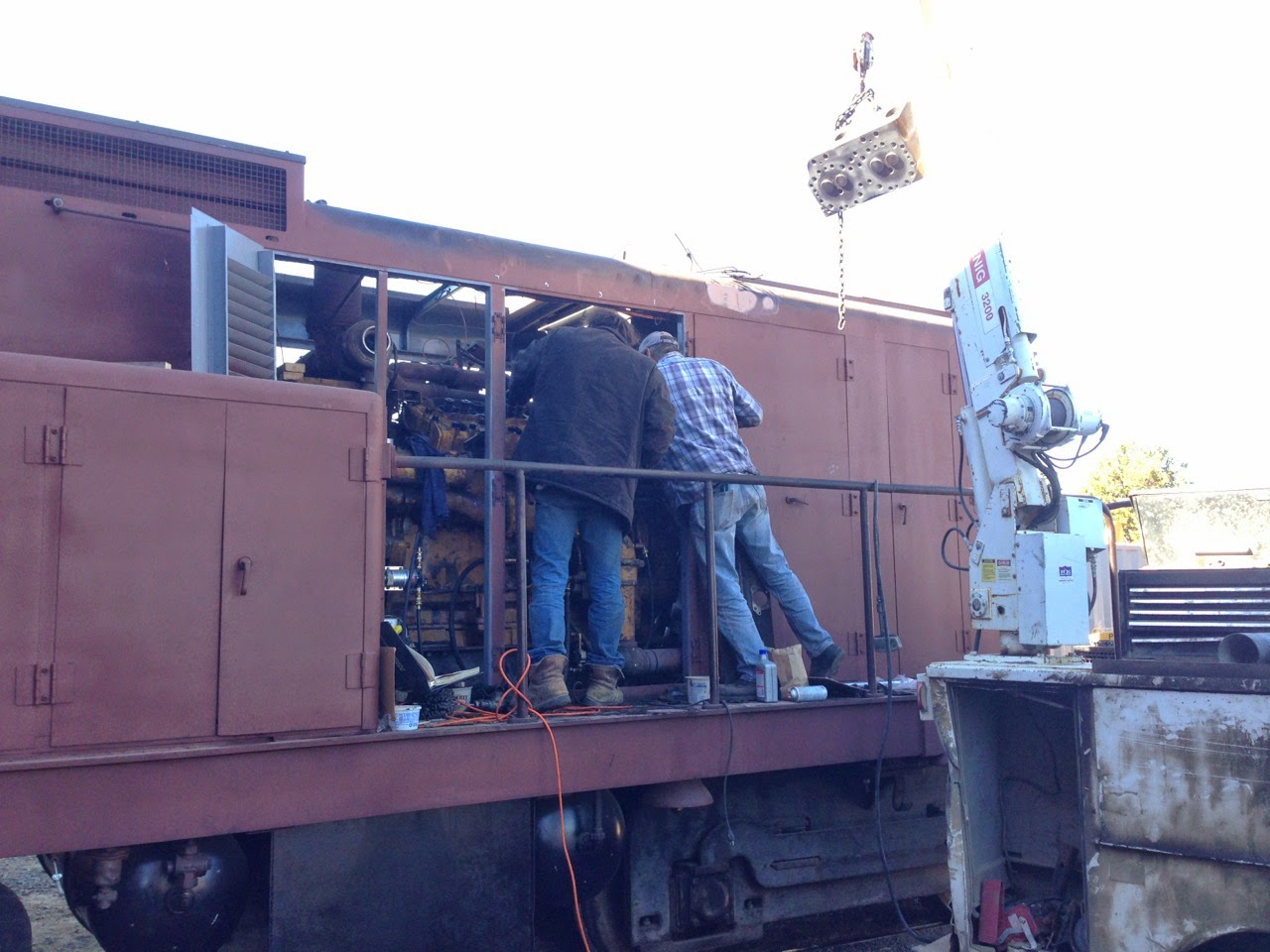 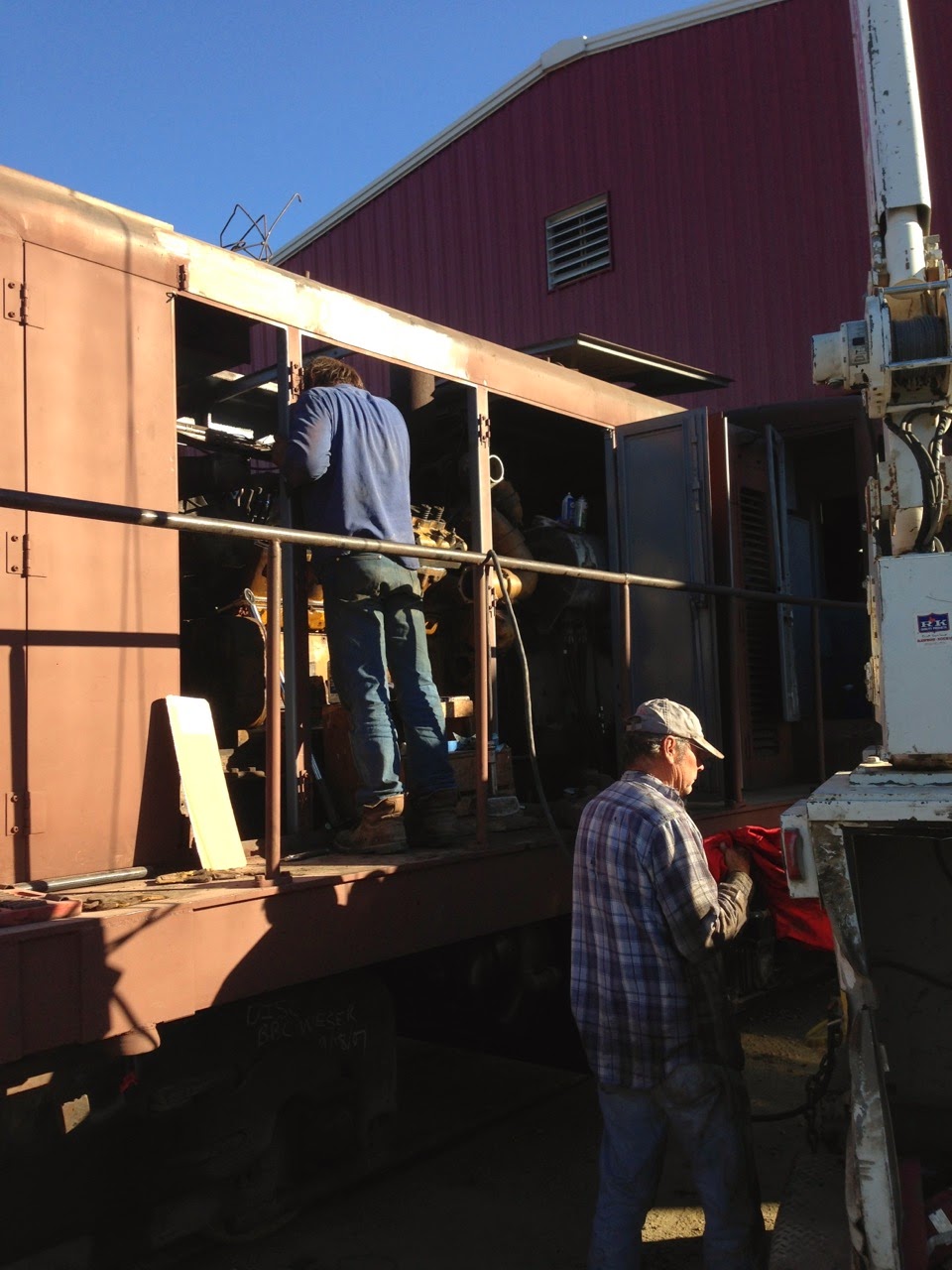 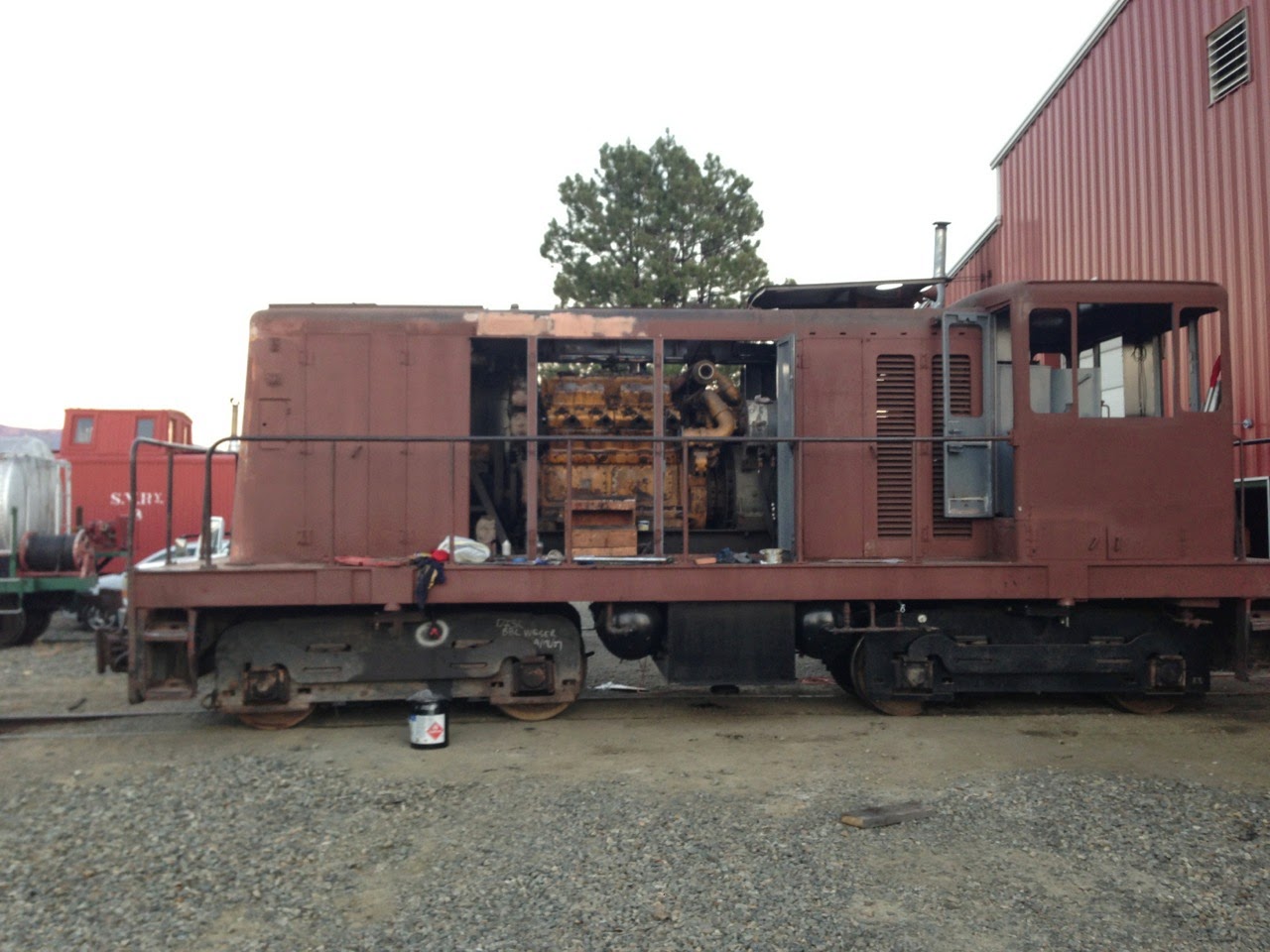 The engine is mostly back together and almost ready for a test fire. 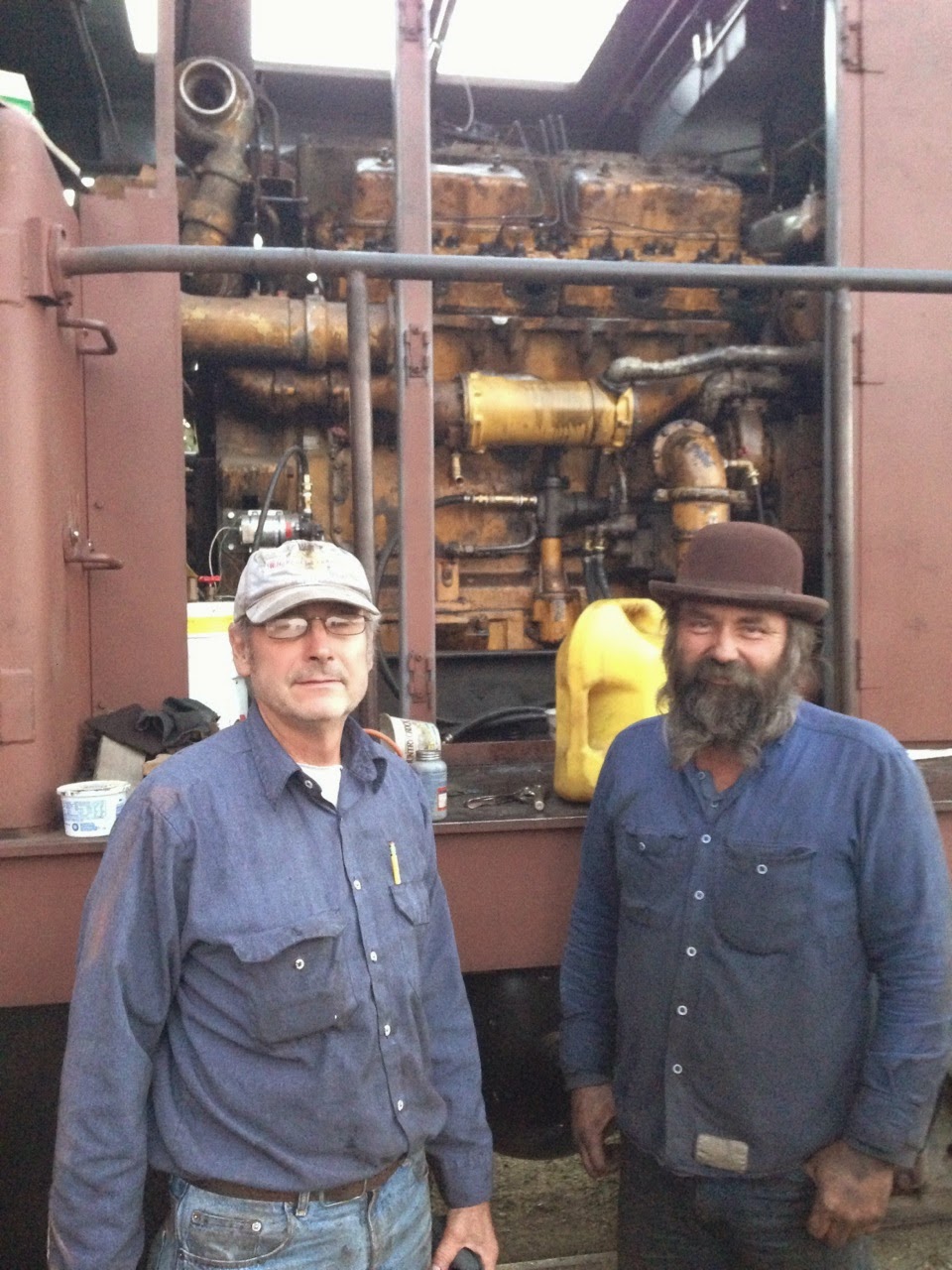 Happy with their work, now to see if it works well enough to make them happy! 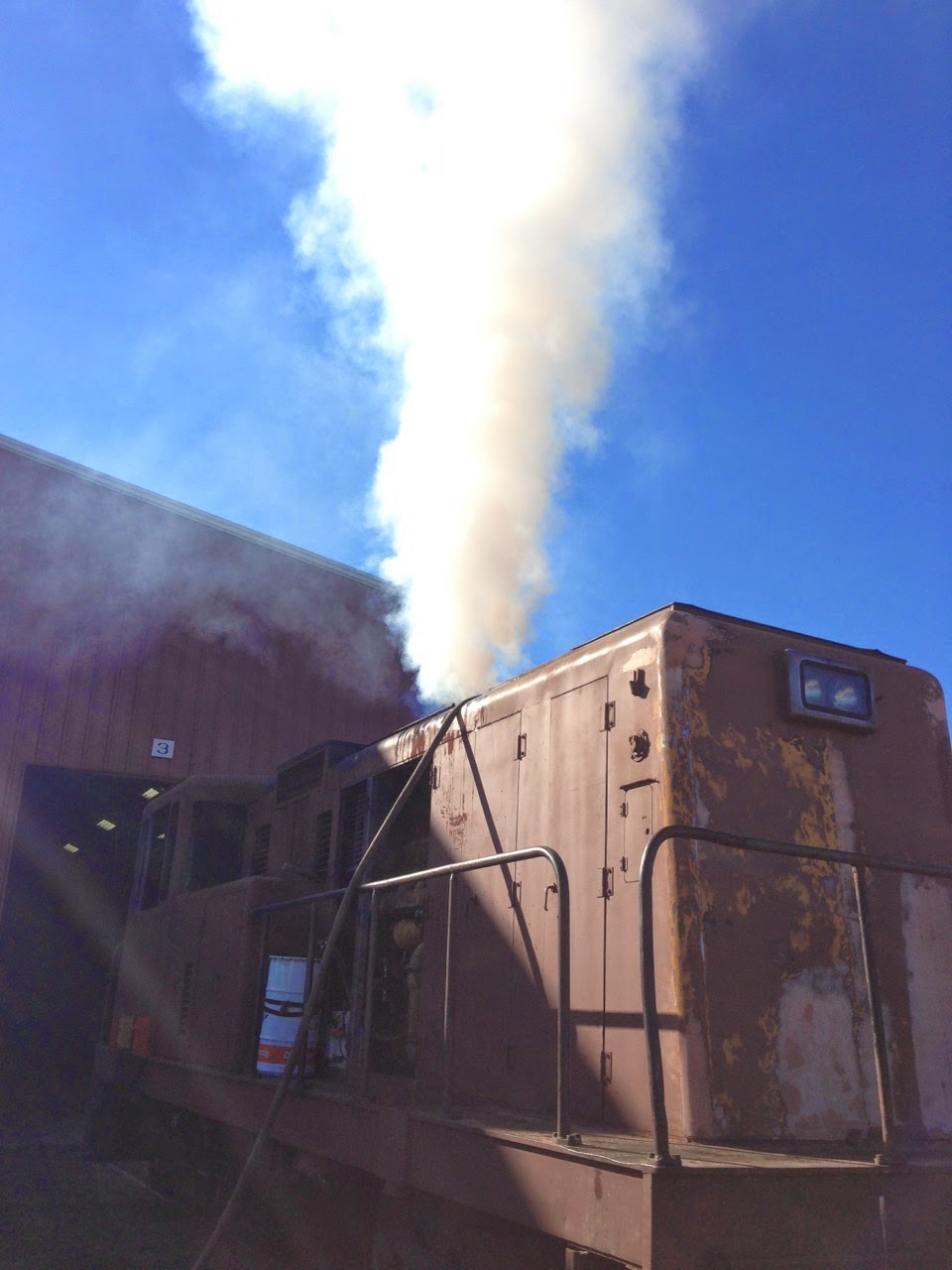 The refurbished motor roars to life, practically an honorary steam locomotive when it's cold. 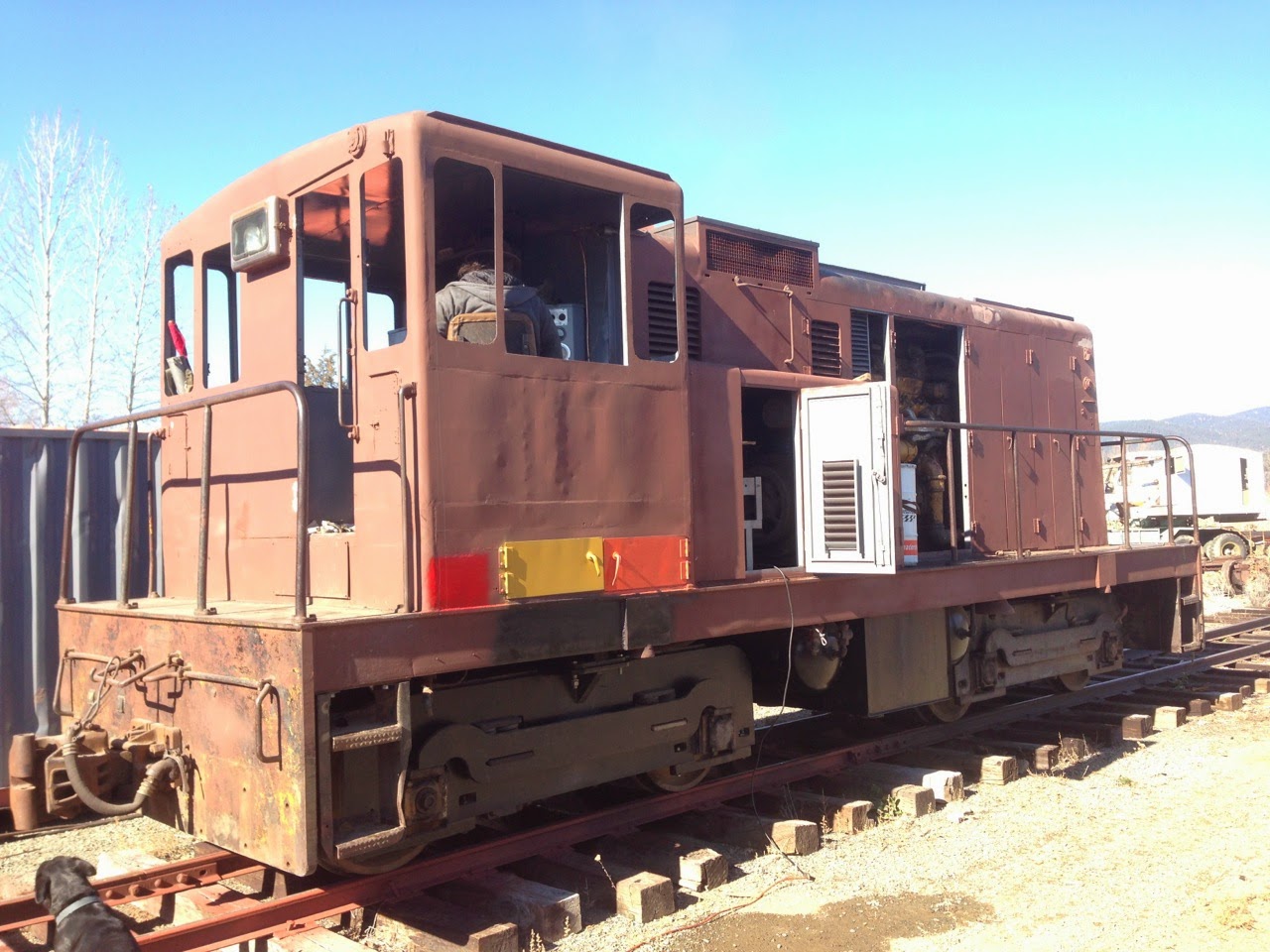 The stack has cleaned up significantly as number 720 warms up in the yards. 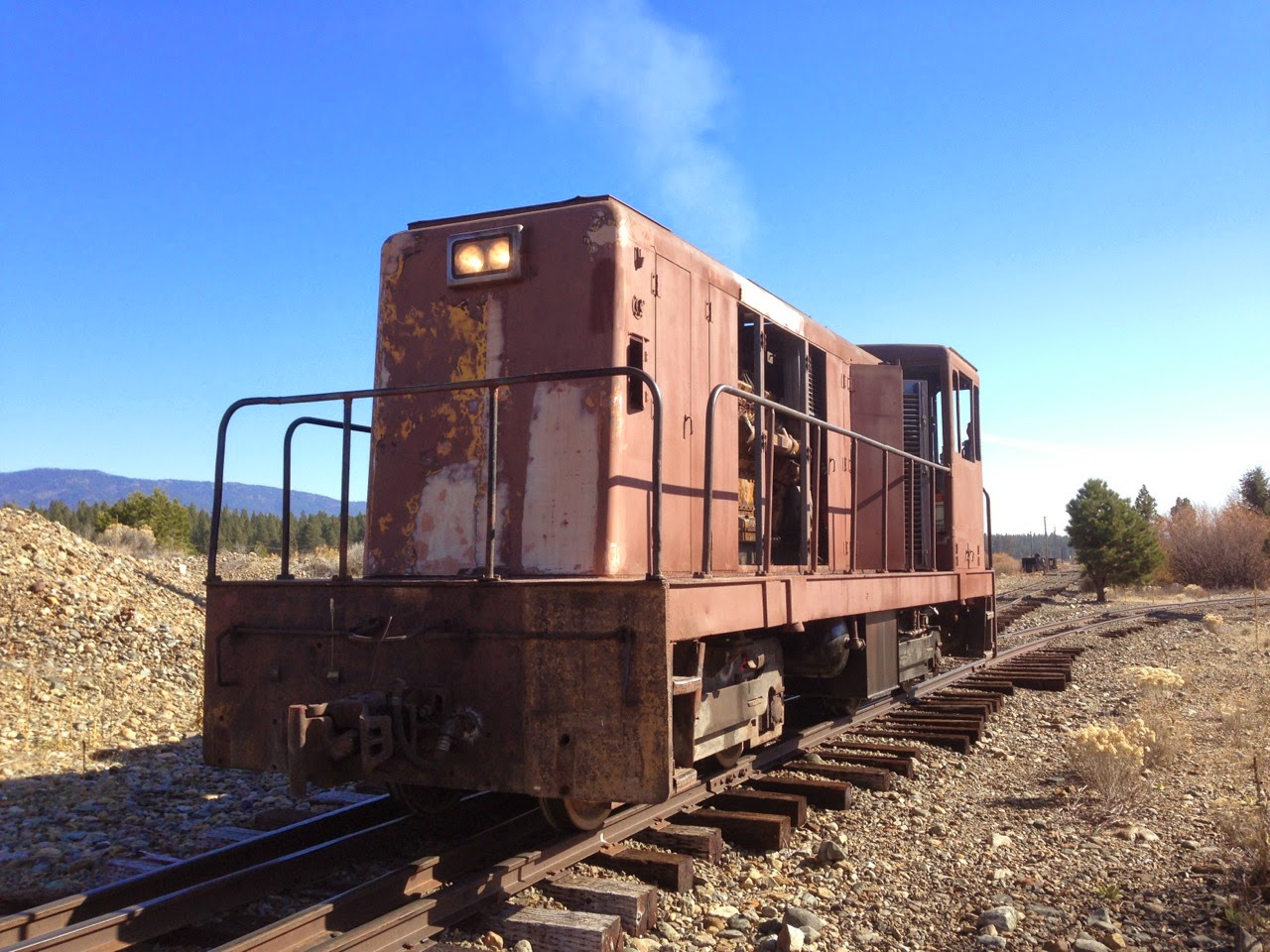 So far so good as the number 720 gets some of her kinks worked out in the yard at McEwen. Still to come is the reinstallation of the fourth traction motor, full inspection and refurbishment of the air brakes, and a lengthy list of small adjustments and modifications. It is hoped that number 720 will be fully serviceable in time for the 2015 season.